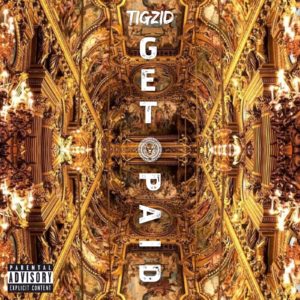 In 1991, born Tiago Varela, in Lisbon, Portugal, Tigzid was raised by his mother in the South Side of the city (Margem Sul). As a young child he grew a love for music and dance following an introduction to Michael Jackson’s music. As young as 3, he would often perform for family members and friends.

Since 2003 Tigzid lived between the UK and Portugal, though he spent more of his late teens/adult life in Portugal. His obsession for music and dance intensified after he created and managed a dance group, Street Kings (S Kings), who became widely known.

In 2010, known then as Tigzid “Soldier”, he created an independent “movement” under the name ISE Records, representing other artists as well as himself. Determined to make ISE Records a success, he focussed on the other label’s artists. During this time, he still had personal successes through performances alongside artists such as Busta Rhymes, Sisqo, and Ace Hood.

In 2019 Tigzid placed more focus on positioning himself as an established music artist. Passionate about letting his music reflect his heritage and culture (Afro Portuguese) he has spent the last year focussed on refining his style/sound; Hip Hop and R&B fused with Afro and Latino influence. 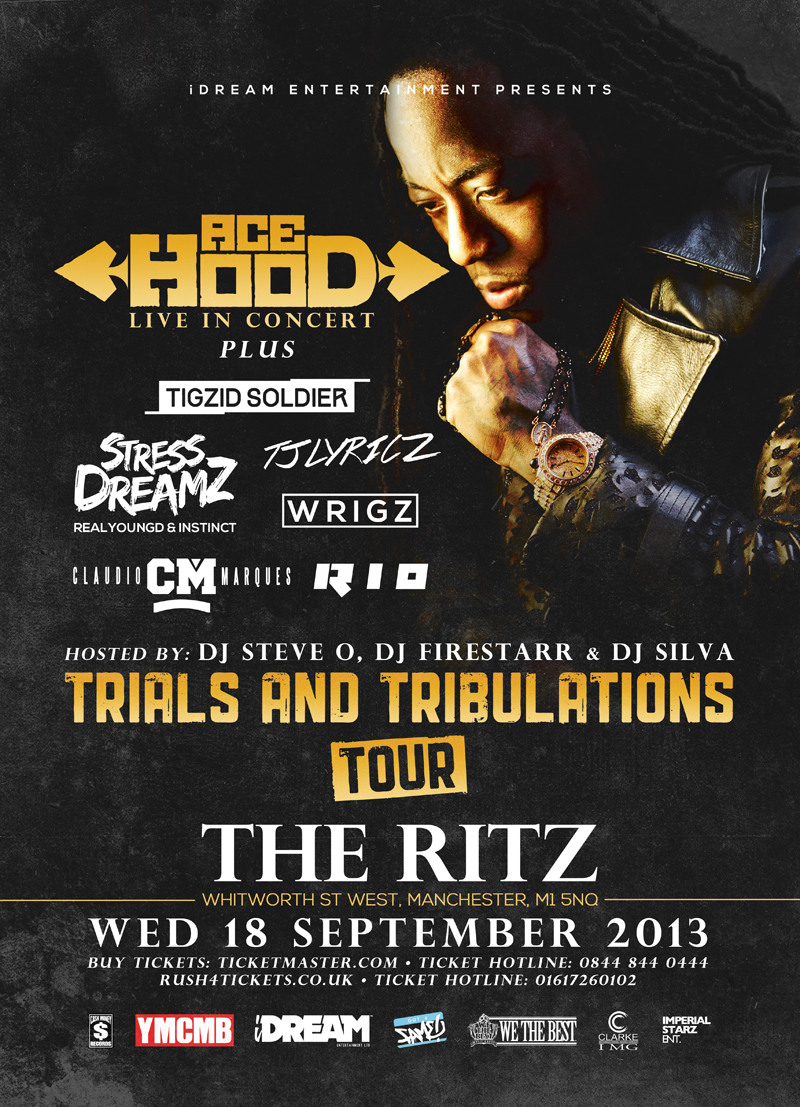 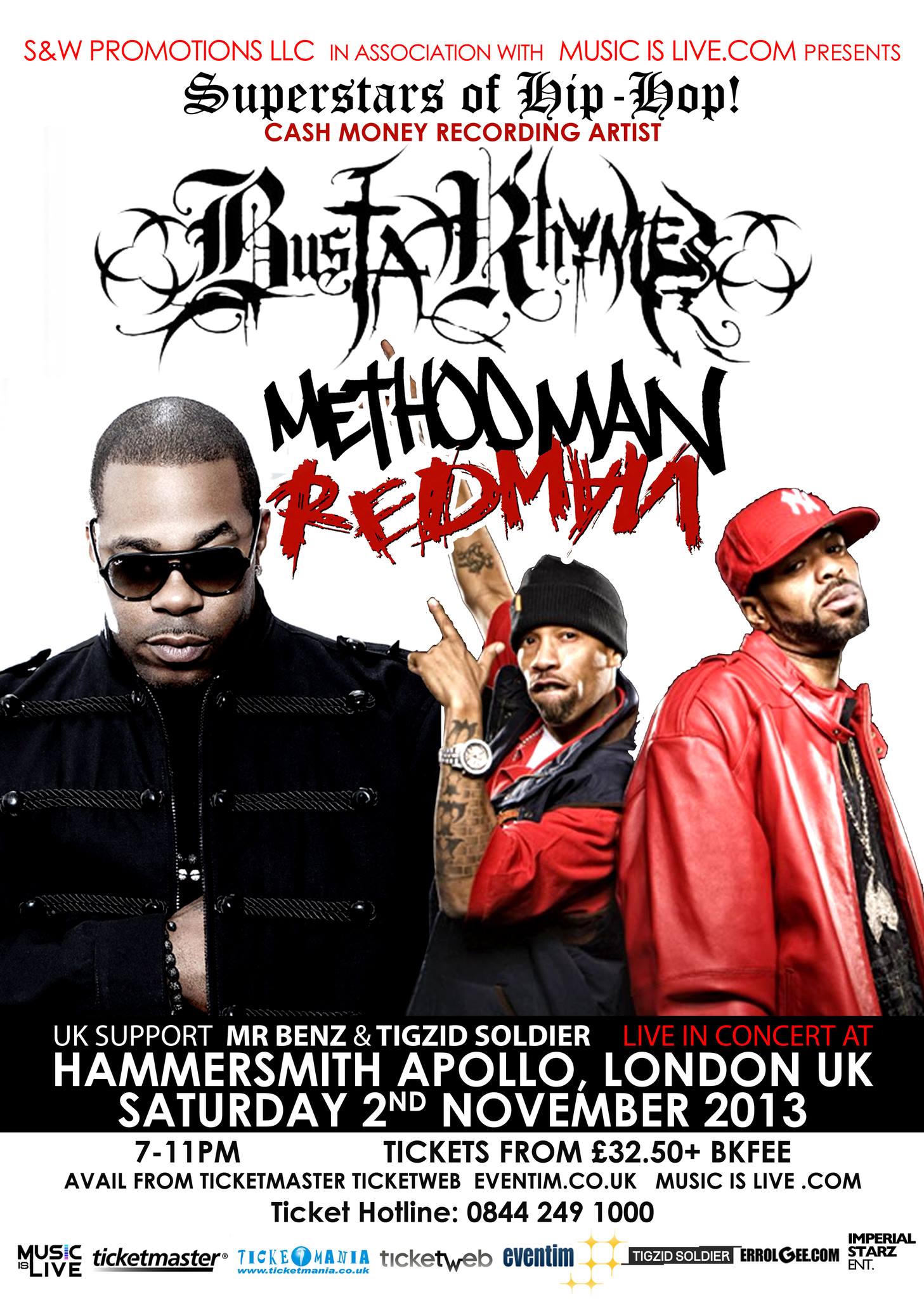 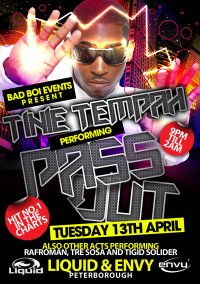 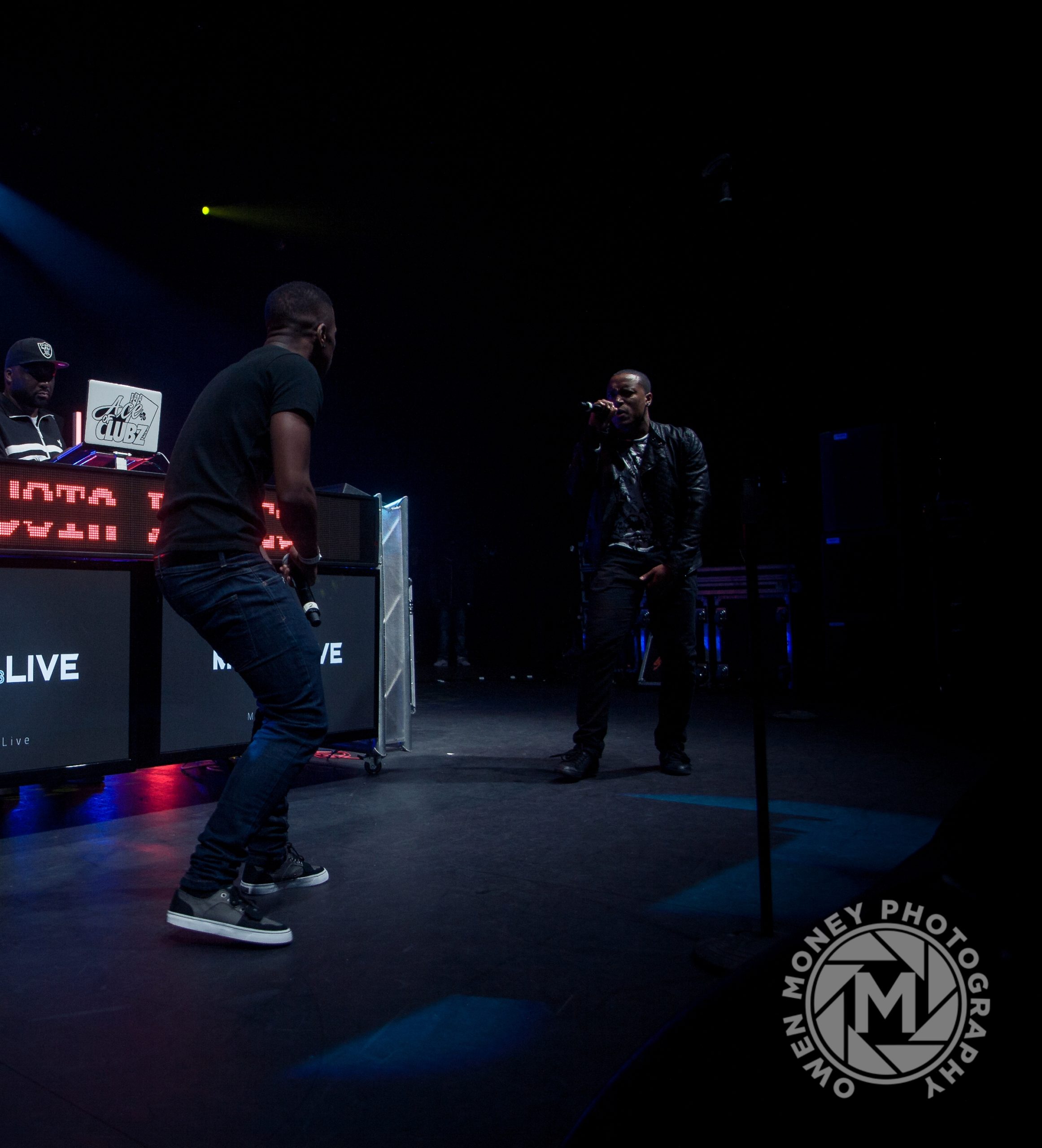 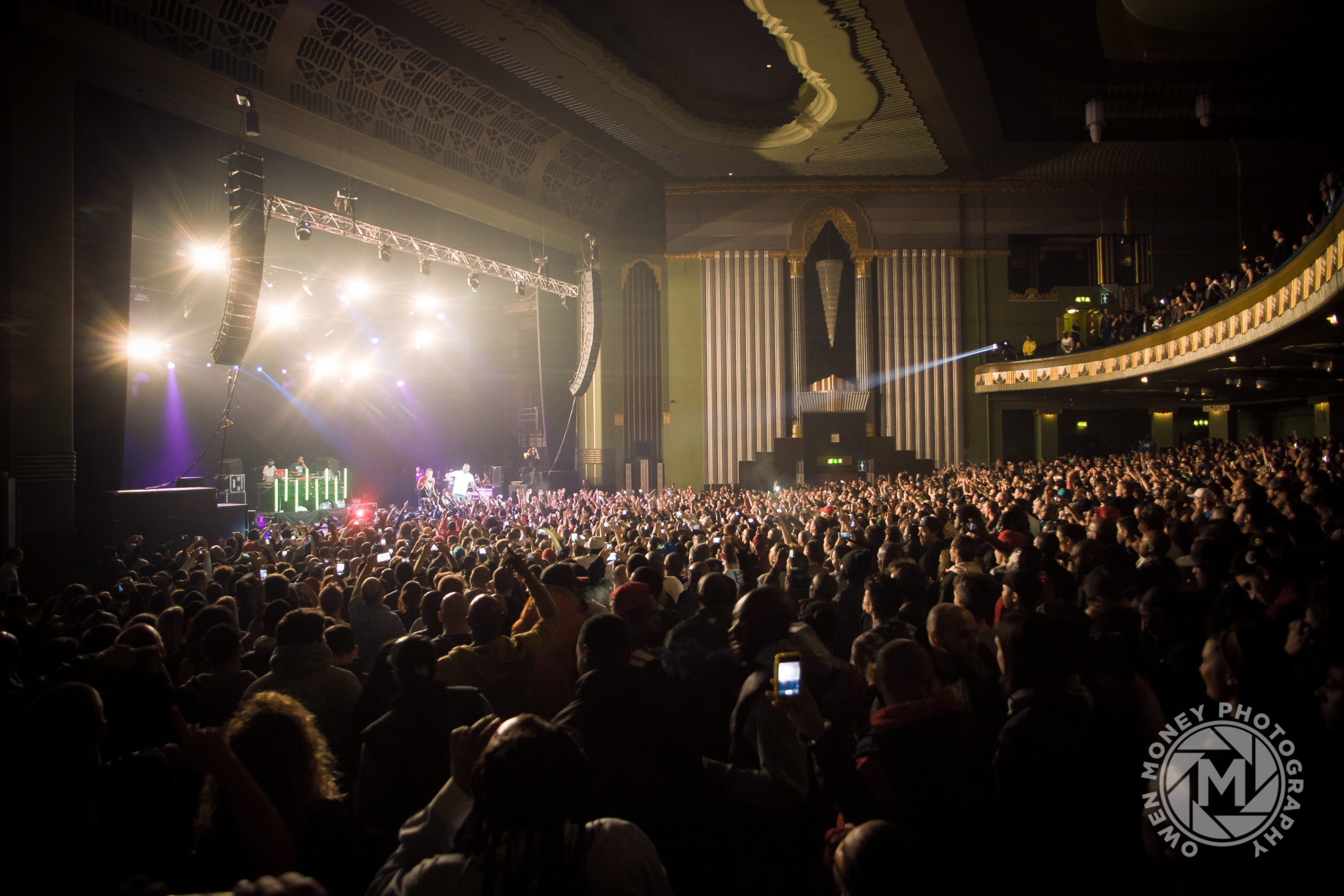